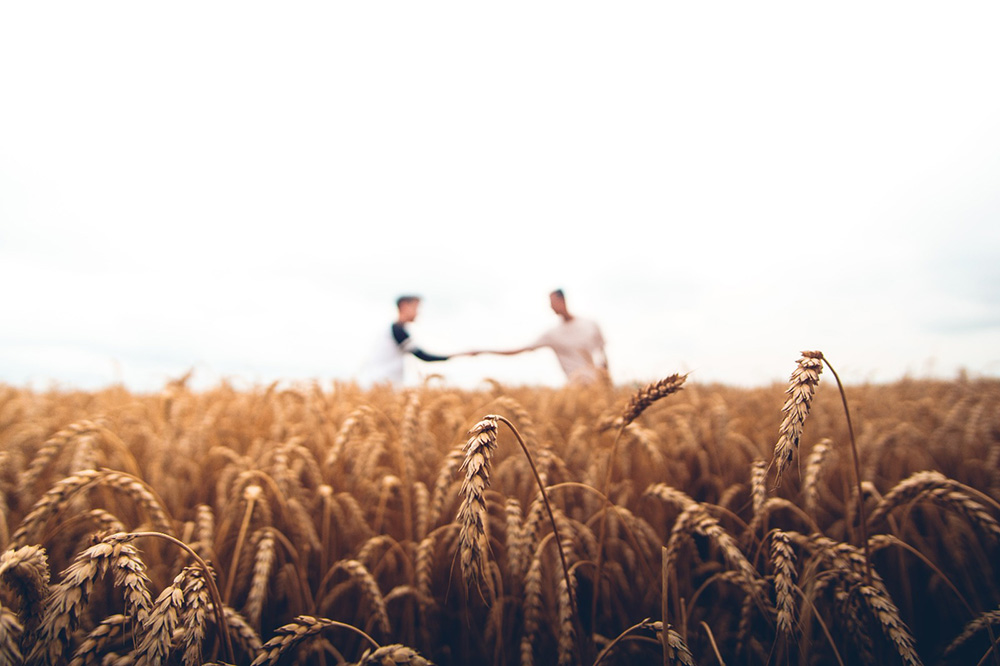 It was ten years ago that it transpired that Almere was the proposed organiser of the Floriade Expo. Shortly before that, it became common knowledge that the previous organiser, the town of Venlo, was buried under a huge debt of millions because of it. Everybody had something to say about Almere’s candidacy. At that time already, and still now. Negative reports especially grabbed the headlines. Positive developments were barely reported.

Specifically about the actual Floriade, there was indeed rarely a mention. It was mostly about money, in fact, very often only that. The leadership, (project managers and etc.) was also often written about. Even more often, both were mentioned in the one article: leadership and money. The core of the matter was practically never mentioned. They never mentioned the absolute incredible feat being achieved by the Dutch in general, or, especially, the population of Flevoland. No sense of pride was ever reported about the fact that where once the sea roared, now a World Horticultural Exposition was about to rise. Think about this for a moment. Market Farming. Just savour those two words for a minutes: MARKET. FARMING.

Gardens, parks and greenhouses where once it was all just water.
Impossible you say?
Nope.
There is a beautiful park there, right now. The whole world can come and see, and enjoy it too!

From our own people, the comments were insane, right from the very start. A rather cynical article in the Trouw newspaper pointed to the former Floriade MD in words not to be misconstrued, that the ‘wow-factor’ was entirely missing and yet he – how bizarre – was earning well on it all. Looking back now, it would appear that those shouting loudest about it all, were just too much in the limelight or something. The whole concept of a Floriade was ‘dead and buried’. Done. Finished. Over. And it was all still to get started…

Nothing was said about the possibilities for a huge market garden on the bottom of the sea. Nothing about such wonderful ambition. Nothing. De nada. It’s really rather logical that this feeling of negativity has never really left us in all these years since. The Floriade in Almere: huh, some megalomaniac’s project about pie in the sky.

Luckily, Almere is a veritable collection spot for pioneers and mavericks. Full of lateral thinkers, inquisitive and creative people. Tenacious people ready to work, in the conviction that money does not entirely make the world go round. That’s why, right now, literally on the bottom of the sea, a fabulous park is now in full bloom. The world is watching and concludes: ‘Well, that’s a damned fine piece of engineering right there, by those crazy Dutch!’ Us? We act like it’s the most normal thing in the world to have such parks and gardens on a fertile sea floor. Just to emphasise matters, we’ve built an aerial cable car overhead. A cable car over the bottom of the sea.

In one word, brilliant!